As one heads north up the coast out of Durban towards Mozambique, the big N2 freeway bypasses some of the prettiest beaches in KwaZulu-Natal. So, it is worth taking the smaller coastal roads, such as the M4, past Sibaya Casino, Umdloti, King Shaka International Airport and the beautiful upmarket Zimbali estate and golf course. This is where you will find the small holiday towns of Ballito, Salt Rock, Umhlali, Tinley Manor, and Zinkwazi, before making your way back onto the freeway and across the enormous John Ross Bridge to the Tugela Mouth where KZN’s biggest river, the mighty Tugela, gushes out into the Indian Ocean.

The North Coast has always been popular with anglers because the fishing is so good. This may be due to the many sheltered lagoons which open into the Indian Ocean and which serve as nurseries for small fish and other sea creatures. The area is also known for its good surf and the internationally recognized Mr Price Pro-surfing contest, which draws competitors from all over the world, is held in Ballito annually.

A little inland from the Zulu hilltop homestead-themed Sibaya Casino is the small village of Mount Moreland. Here, a viewing site has been established for the public to come and observe an estimated 3 million barn swallows (some 13% of the world’s population) which make their way to this wetland to roost between November and April annually.

Outside the domestic holiday season and long-weekends, many of these places are quiet and peaceful. However, during the seasonal influx of vacationers, the many holiday homes, excellent restaurants and nightclubs fill up, as do the family experiences such as beach days, kiddies’ animal farms and the crocodile farm. Many visitors enjoy taking a break on mountain bike trails through the sugar cane fields and forests, or with a few rounds of golf at one of the many excellent North Coast golf courses.

Latest Listings On The North Coast Belvedere is an upper three star game lodge with various game including giraffe,buffalo etc.We offer self-catering or full catering. We 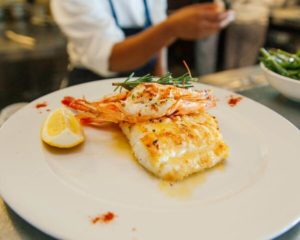 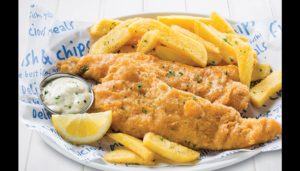