Back To All Regions

No culture is static, especially in Africa where traditional life is constantly under threat from modernisation. Despite this, in the rural area of KwaZulu-Natal generally known as Zululand, many cultural practices remain intact and there are sites of great cultural significance to be explored.

It can sometimes be difficult to experience traditional culture first hand. However, one way to do this is to visit one of the many cultural villages, or what are often referred to as ‘living museums’. At places such as Shakaland, Dumazulu or Simunye, it is possible to catch a glimpse of a lifestyle and traditions that are slowly transforming. Here you can sleep over in a traditional Zulu homestead, sample traditional Zulu cuisine and Nqombothi (Zulu beer), and visit a traditional healer who can also take you for a walk to teach you something about the many fascinating medicinal plants still used by a vast majority of rural South Africans.

eMakhosini, (which literally means the ‘Valley of the Chiefs’), lies southwest of Ulundi, one of the biggest towns in the region. The graves and royal residences of four Zulu kings, Shaka, Dingane, Mpande and Cetswayo, who ruled in succession from 1816 – 1884, are located in and around eMakhosini, as are the great, royal Zulu homesteads of Ondini, Nodwengu, KwaDukuza and uMgungundlovu. Some of these residences were razed to the ground by the British Imperial forces, but have been restored and developed, have museums and guides, and are now accessible to visitors.

eMakhosini also has ties with the Voortrekkers. Voortrekker leader, Piet Retief, lies buried in the valley at kwaMatiwane, the Hill of Execution, and there are graves and monuments that, with the help of a good guide, can provide fascinating and enlightening insights into modern South African society and politics.

While much of a visit to Zululand is about discovering South Africa’s history and cultural heritage, there are also many lovely, eccentric small villages. Eshowe has a canopy boardwalk through the Dlinza Forest and the excellent art and craft centre at Fort Nonqayi. In the little coastal town of Mtunzini, wander through one of the last remaining protected stands of Raffia palms and possibly spot a rare palm nut vulture.

Zululand is the place to go on safari as it is home to some of the country’s finest game reserves, such as Hluhluwe-Imfolozi, Ithala, Opathe, Thula Thula, Thanda and the Zululand Rhino Reserve. Herds of plains game grazing under umbrella acacias and antelope skittering across a dusty pan, hippo honking in the waterways and pans, giraffe silhouetted against the setting sun and the smell of the African bush in the early hours of the morning are typically what one can expect on a visit to Zululand.

There are airports at both Ulundi and the coastal town of Richards Bay serving this area. 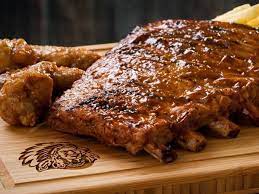 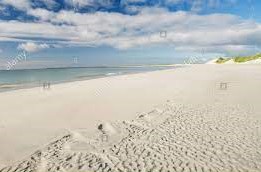 Newark beach lies on the western side of Alkantstrand Beach, separated only by a pier supporting a lighthouse and a 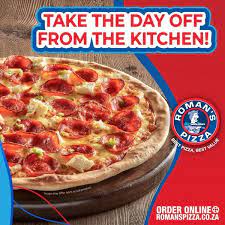 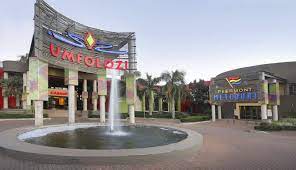